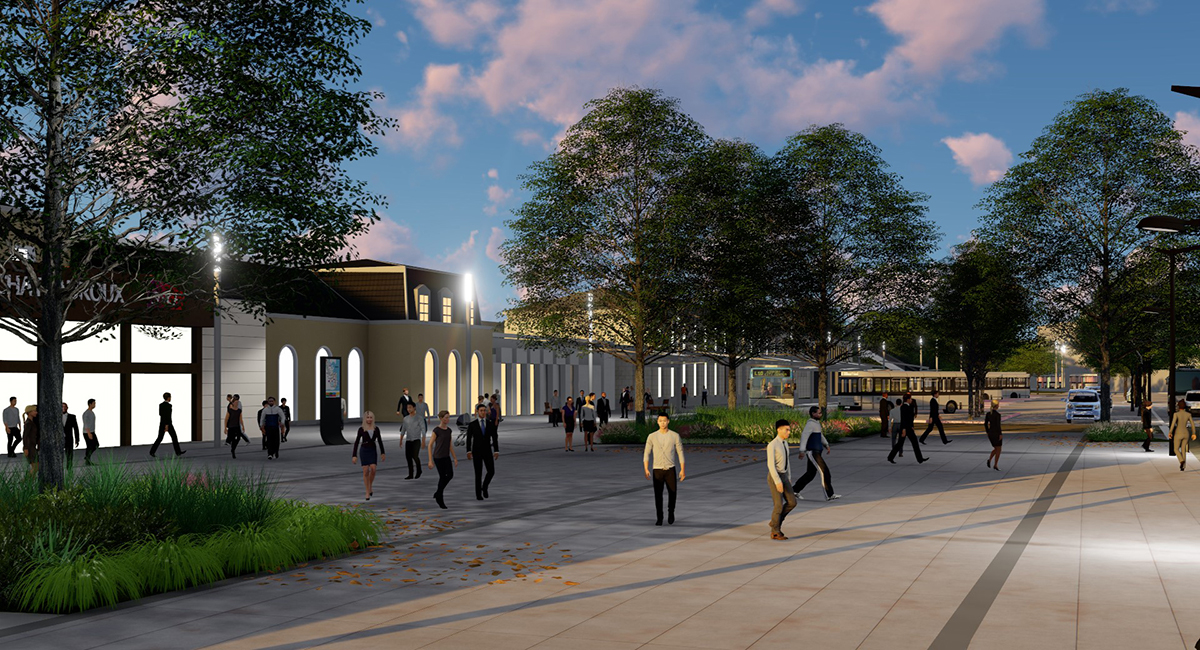 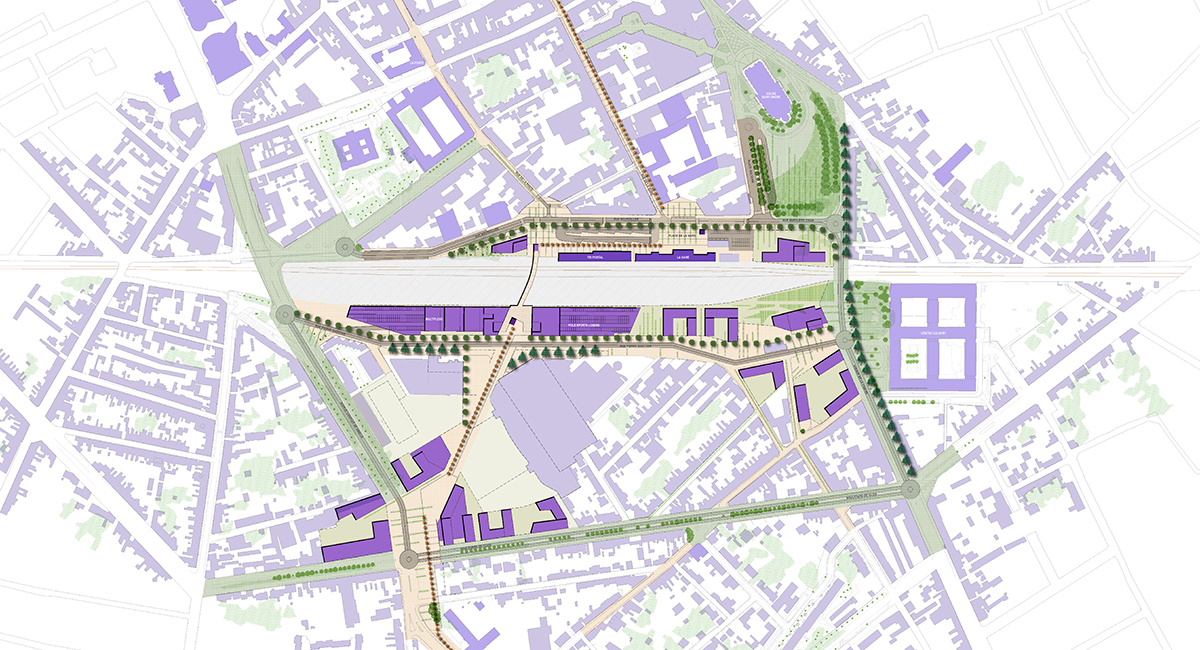 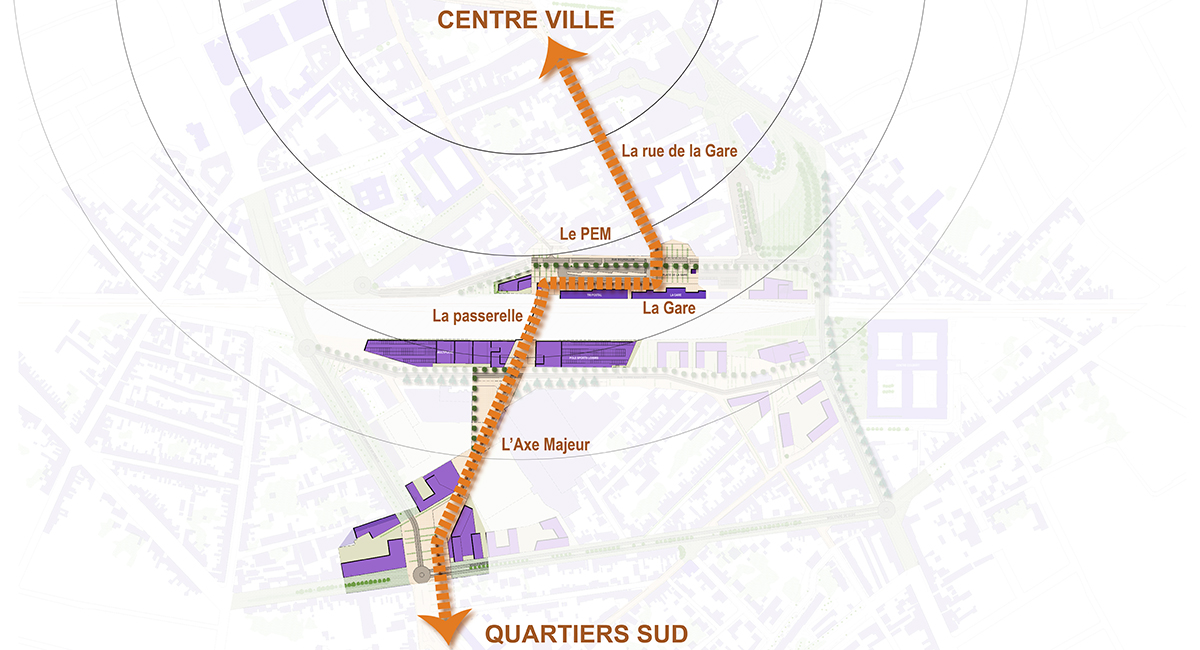 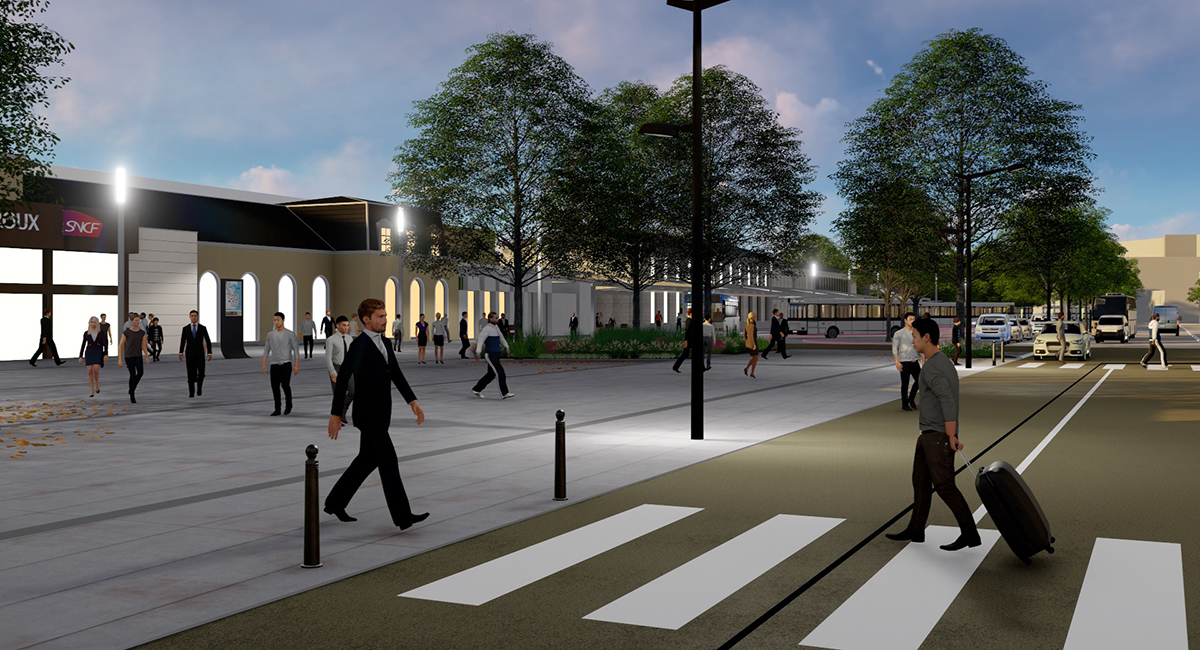 Hub and station district of Châteauroux

From the study arises a project to revitalize the center of the city around a new urban landscape, which structures the urban vein of spaces historically cut by the railway strip, due to the change in the uses. The attractiveness of the sector is reinforced by a new footbridge, a better organization of the alternatives of walks and shops that are articulated around the station and, also, due to a strategy of development of the urban renewal sectors.