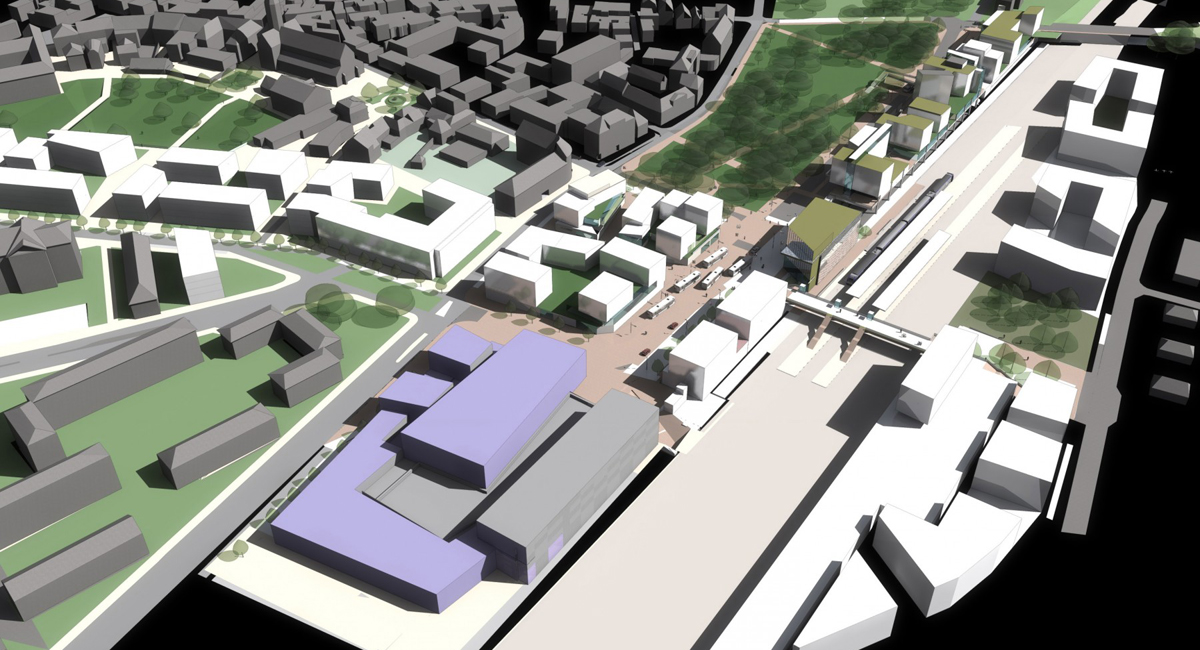 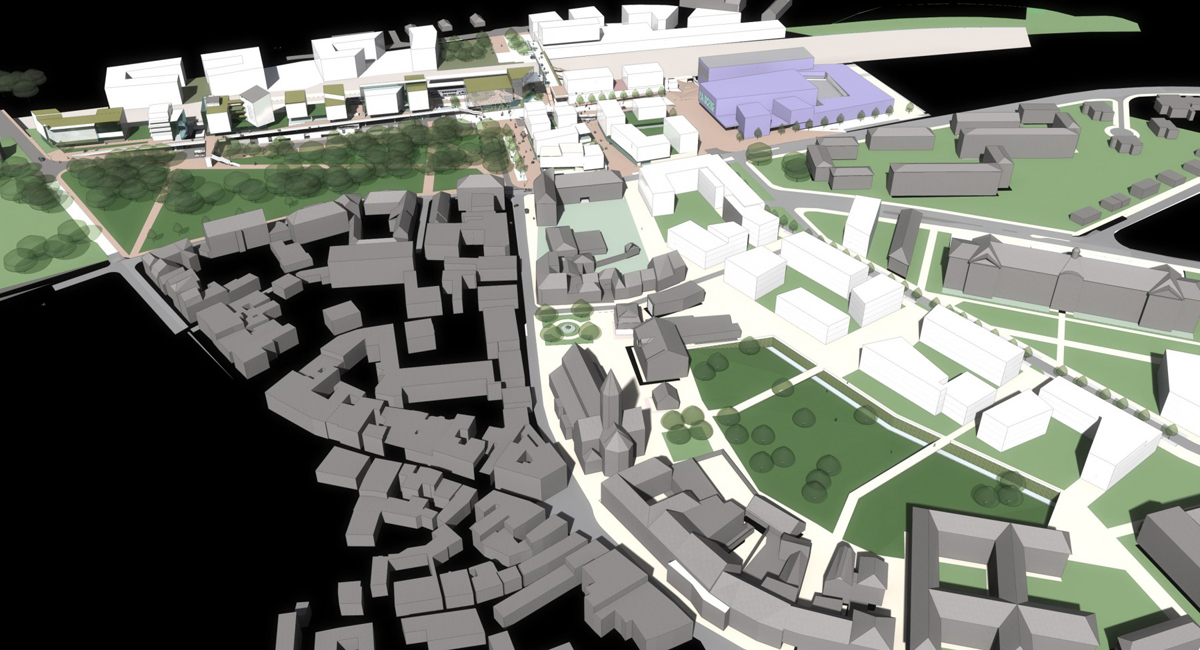 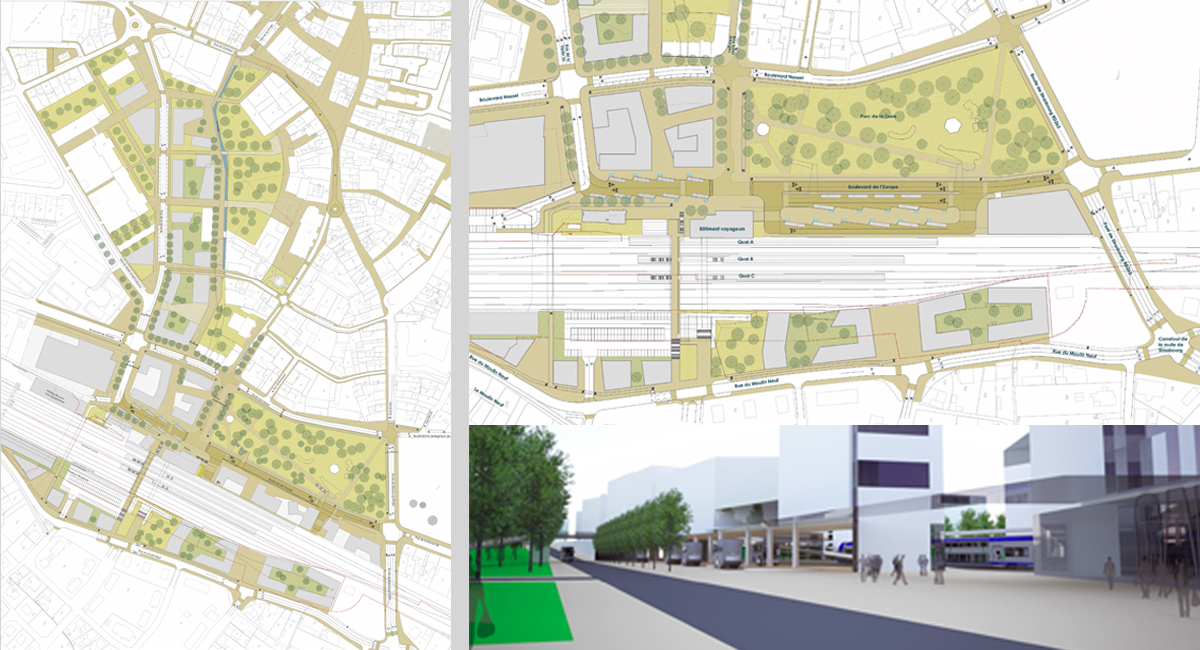 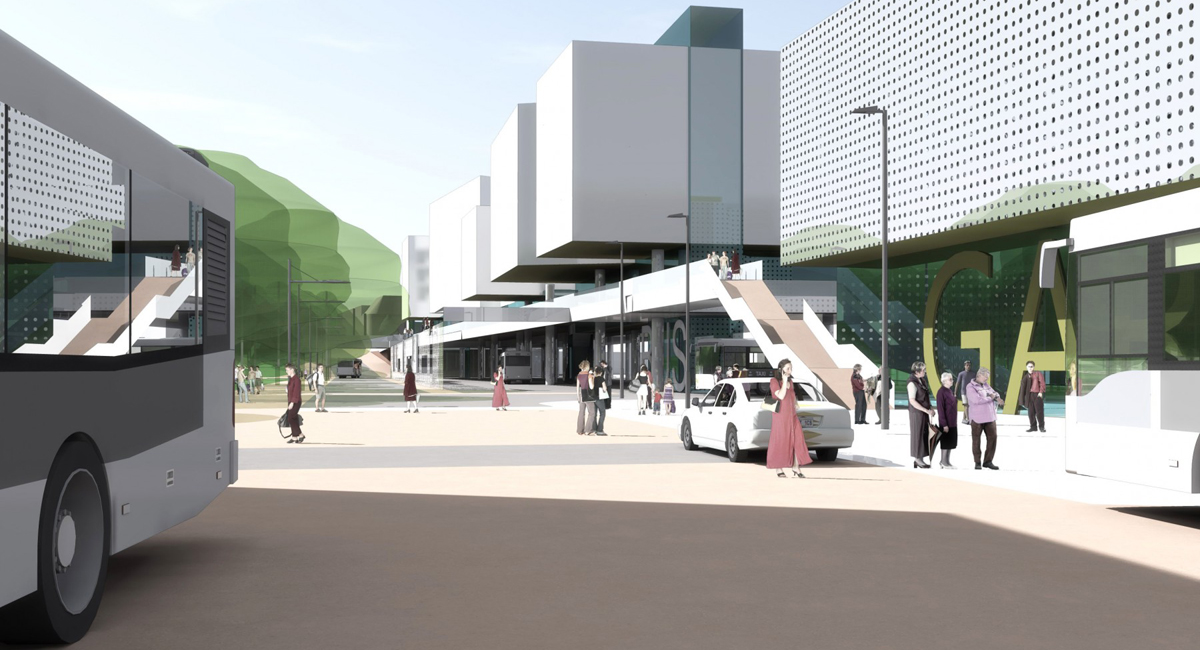 Hub and station district of Haguenau

The redesign of the interchange hub of Haguenau allows defining the limits and edges of a new district offering large potential for urban design and urban development and located next to the historical town. The networking of public spaces gives a new identity to urban spaces being transformed and stages new links between the station and the surrounding districts. The interchange hub is inscribed in logical way in the whole project, around a renewed station and a new neighborhood link.